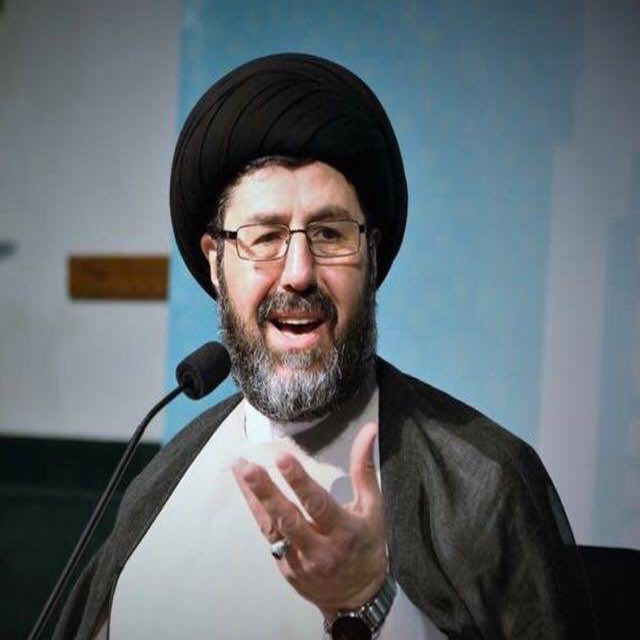 
Sayed Hassan Qazwini is a leading scholar, speaker, and community leader in the United States. He studied for twelve years at the Seminary of Qom and has a number of publications. Sayed Qazwini is currently the religious director of the Islamic Institute of America, based in Dearborn Heights, Michigan. 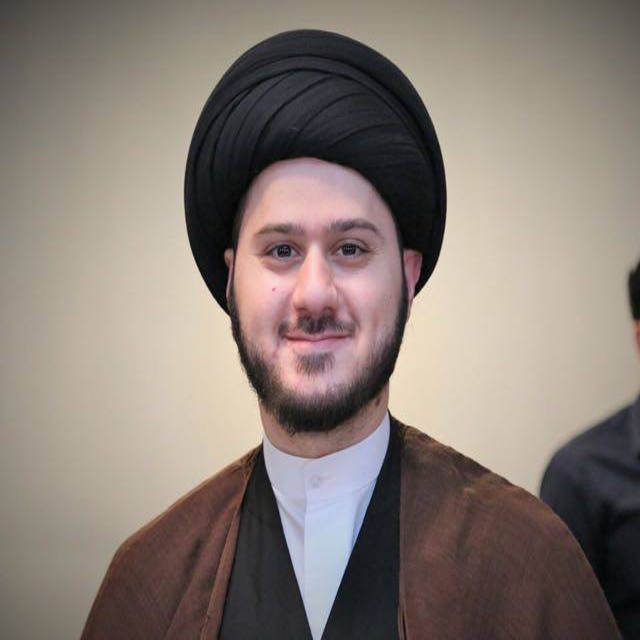 
Sayed Saleh studied in the Seminary of Qom from 2006-2013, and he recently completed an MA in Near Eastern Studies from Wayne State University. He also completed a BA in Sociology from the University of Michigan, Ann Arbor. He is a speaker and lecturer. 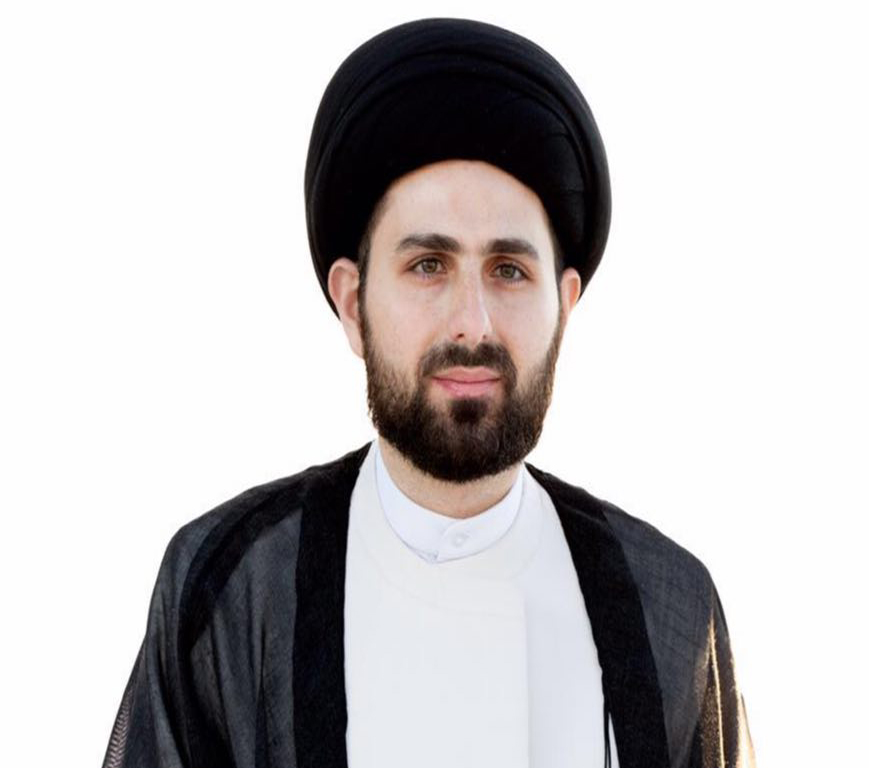 
Sayed Mohammad Baqer studied ten years at the Seminary of Qom, and he completed a BA in Sociology from the University of Michigan - Ann Arbor. He is currently based at the Islamic Institute of America, based in Dearborn Heights, Michigan. 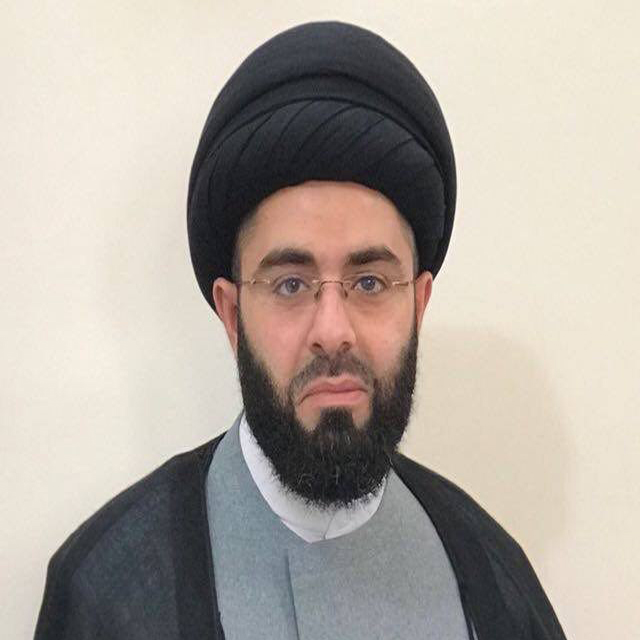 
For over ten years, Sayed Hossein has studied in the Seminary of Karbala and the Seminary of Najaf. He has a number of publications on Islamic Law, Jurisprudence and the Science of Biography. He completed a BA in Islamic Studies from the University of California - Berkeley. 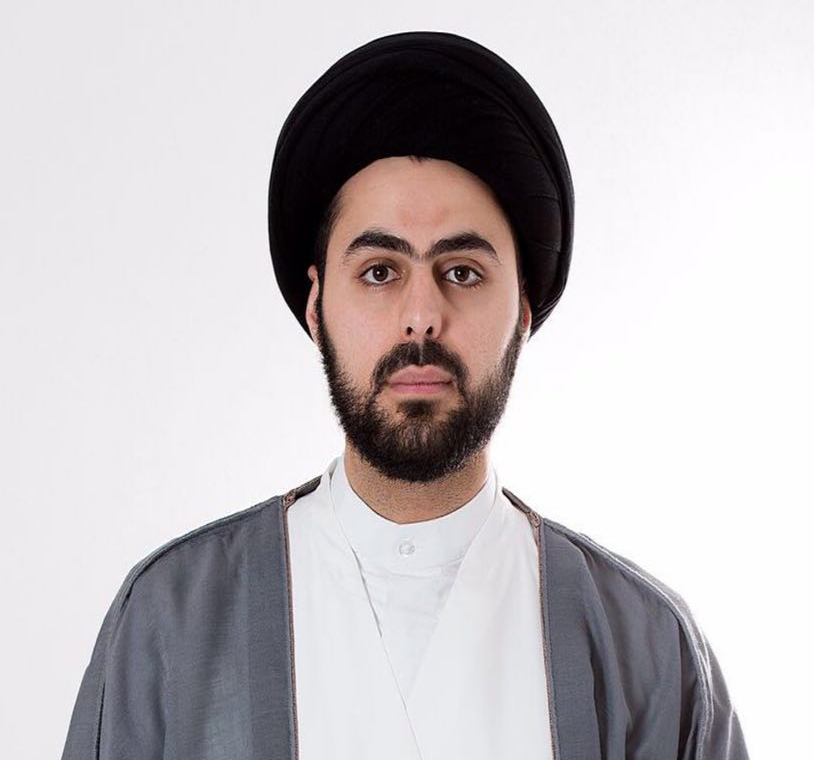 
Sayed Ahmad has been studying in the Seminary of Qom for over ten years. He is a speaker and lecturer, and he also teaches a number of courses at the seminary in Qom. 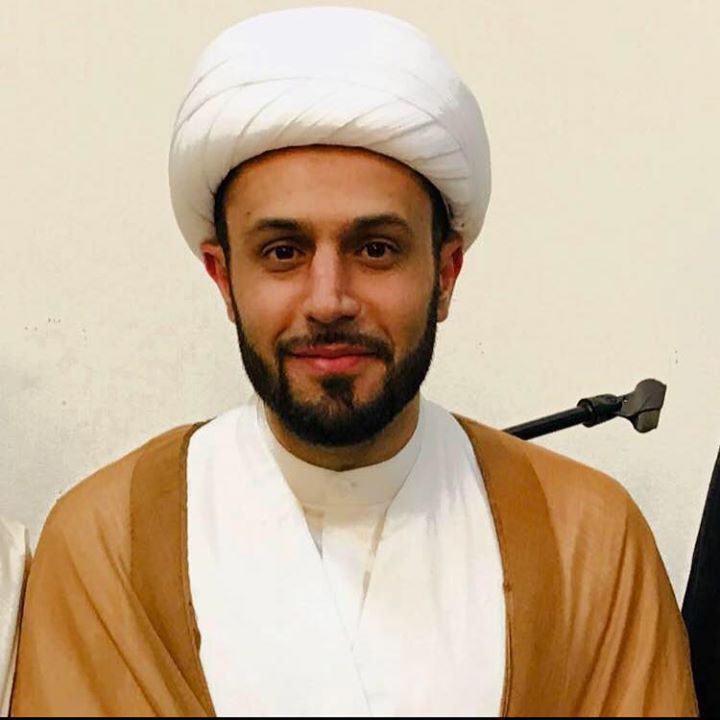 
Sheikh Azhar Nasser has a degree in cultural anthropology from the University of Michigan. After completing his academic studies, he pursued his religious studies at the Hawza of Najaf. He continues to teach courses online and has recently published a book titled, “The Grand Tour: Quranic Descriptions of Paradise." Sheikh Azhar is also the religious director of CBE, an organization which specializes in the production of short, spiritually-uplifting videos. 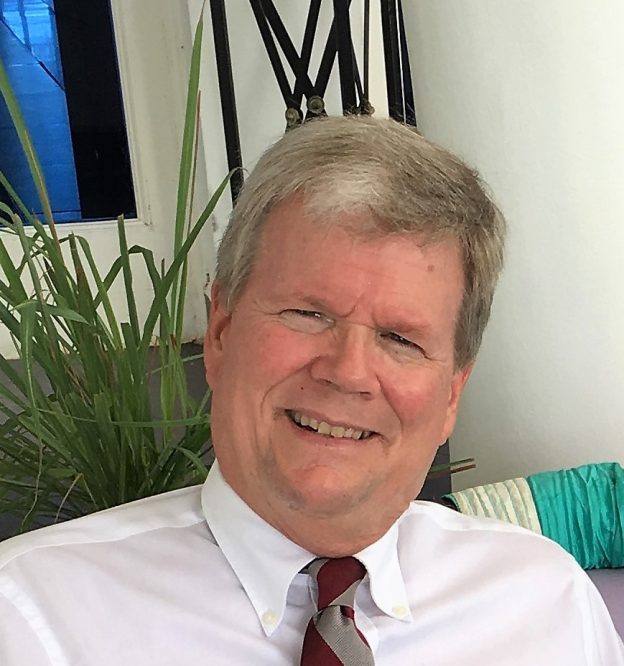 
Dr. Harris received his B.A. from Hampden-Sydney College, his Master of Divinity from Union Theological Seminary, a Master of Philosophy from the University St. Andrews, and a PhD from the Coptic Orthodox Theological seminary. He has researched Islam extensively since 2000. He is a professor, speaker and researcher. 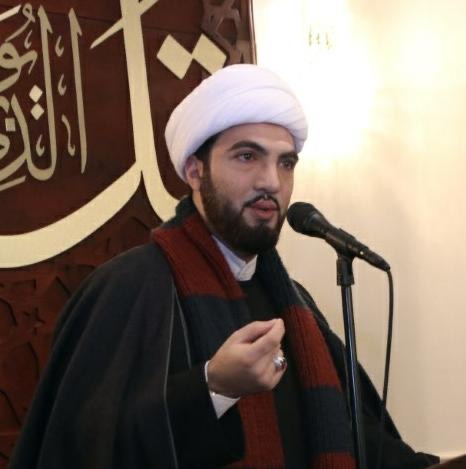 
Shaykh Abdulrahman Cherri has a bachelor's degree in liberal arts with a focus on economics from the University of Michigan. He traveled to Qom and began studying in the Hawza since 2015, and his Hawza studies are still continuing. He is also a PhD candidate at the University of Münster in Germany in the department of Islamic Theology.


Shaykh Ahmad Cherri began his Hawza studies in Kuwait alongside his academic studies then moved to the Holy city of Qom to pursue his studies in the Islamic Seminary in 2012. He has participated in various international academic conferences abroad and is a speaker, lecturer, and researcher. Currently he is based in Dearborn Heights, Michigan.